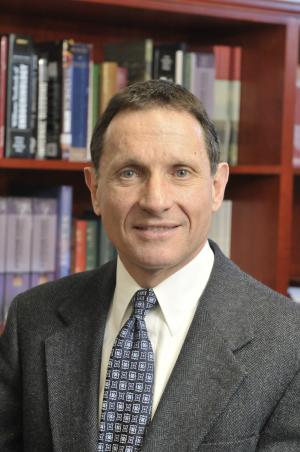 As a scientist, Dr. Polonsky studied factors that influence the health and function of pancreatic beta cells, which produce and secrete insulin. Defects in insulin production and action are hallmarks of noninsulin dependent (type 2) diabetes. Dr. Polonsky was part of a team at the University of Chicago in the 1980s that developed and tested ways to measure insulin-secretion rates.

Other studies focused on novel, sensitive and accurate methods of evaluating beta-cell function in people with mild diabetes or who have not yet developed diabetes, and on forms of diabetes that result from genetic causes. He studied genes that increase the risk for type 2 diabetes and evaluated drugs that stimulate insulin secretion – a project that he began with colleagues at the University of Chicago.

Dr. Polonsky is a member of the National Academy of Medicine, the American Society for Clinical Investigation and the Association of American Physicians. He has won multiple awards, including the Young Investigator Award from the American Federation of Clinical Research in 1993, the Outstanding Scientific Achievement Award of the American Diabetes Association in 1994, and a highly selective National Institutes of Health MERIT Award in 1997. In 2007, he was named director of the five-year, $50-million NIH-funded Institute of Clinical and Translational Sciences at Washington University. In 2009, he was elected an honorary fellow of the Royal College of Physicians of Ireland.

He has published more than 250 papers, has served on the editorial boards of several journals and on national and regional committees of a number of organizations including the American Diabetes Association and Juvenile Diabetes Research Foundation. He was a member of the board of directors of the American Board of Internal Medicine.