Vice President and Secretary of the University 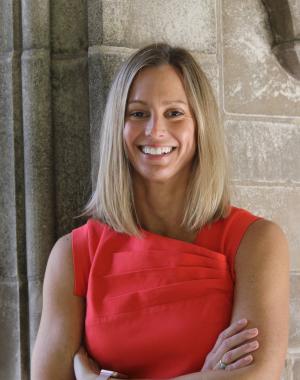 Prior to her appointment as Secretary in March 2020, Berko served as the Chief of Staff in the Office of the Provost and Special Assistant to the President from 2019-2020. Prior to joining the Office of the Provost in June 2019, Berko served as Deputy Director of Arts + Public Life where she helped lead the development of the Arts Block, a vibrant collection of cultural spaces on historic Garfield Boulevard, including the opening of the Green Line Performing Arts Center in November 2018. From 2014 - 2018, Berko served as the Chief Operating Officer for Place Lab, a partnership between APL and the Harris School of Public Policy. Prior to joining the University of Chicago, she worked as a real estate attorney with Bronson & Kahn L.L.C., and as social worker through the Florida Department of Children and Families.

Berko received her B.S.W. and M.S.W. from the University of South Florida and her J.D. from The John Marshall Law School.