Dean of the Graham School of Continuing Liberal and Professional Studies 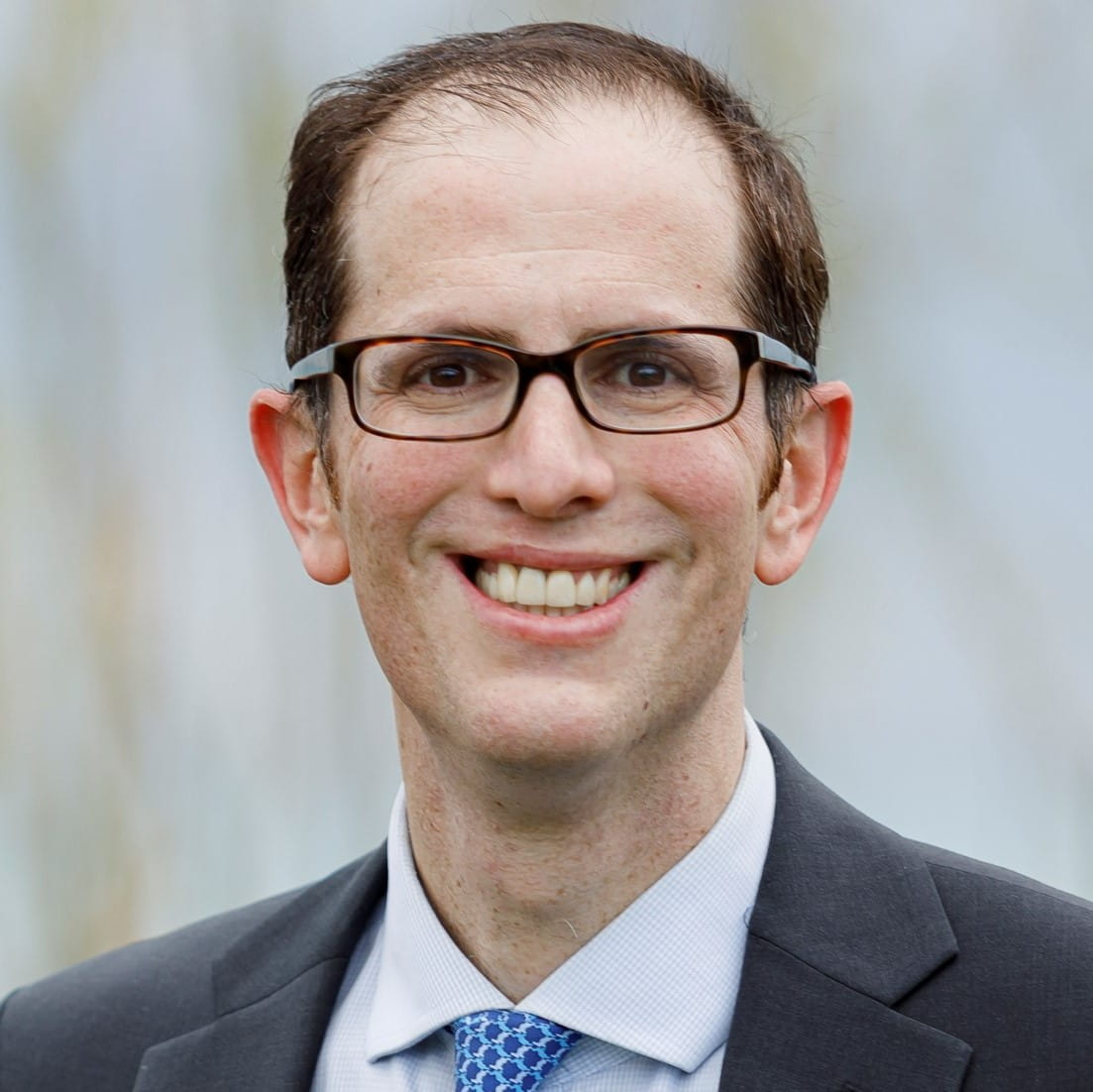 Seth Green was appointed Dean of the Graham School of Continuing Liberal and Professional Studies on July 1, 2021.

Before joining Graham, Green served as Founding Director of the Baumhart Center for Social Enterprise and Responsibility at Loyola University Chicago. During his tenure, the Center launched a top-ranked specialty MBA program, a globally significant award for social innovation in business, and an array of educational programs that annually engage more than 4,000 learners. Green also served as an Executive Lecturer in Loyola’s Quinlan School of Business, teaching classes on social entrepreneurship and receiving recognition as the Mission-Driven Faculty Member of the Year in 2021.

Prior to Loyola, Green led Youth & Opportunity United (Y.O.U.), a nonprofit organization that prepares low-income youth for post-secondary and life success. At Y.O.U., Green oversaw the fourfold expansion of programs and a $16.4 million fundraising campaign to build a state-of-the-art youth center. He also spearheaded two strategic planning processes, resulting in an enhanced program model and deepened impact. Alongside Y.O.U., Green taught courses on nonprofit management as an adjunct lecturer at Northwestern University.

Earlier in his career, Green worked as a consultant at McKinsey & Company, guiding private sector clients through strategy development and change management. A recipient of McKinsey’s Community Fellowship, he spent one year of his time at the firm supporting nonprofit clients, including the Gates Foundation and United Way.

Green speaks and writes on social innovation. His commentaries and research have appeared in the Christian Science Monitor, Fortune Magazine, the Journal of Business Research, and the Social Innovations Journal, and he serves on the Editorial Review Board of the Business and Society Review. Green has been a featured guest on Slate Podcasts, C-SPAN’s Washington Journal, MSNBC, and CNN, and his efforts have been covered by the New York Times, the Washington Post, and the Chronicle of Higher Education. In 2008, Utne Reader named him one of 50 “Visionaries Who Are Changing Your World.”