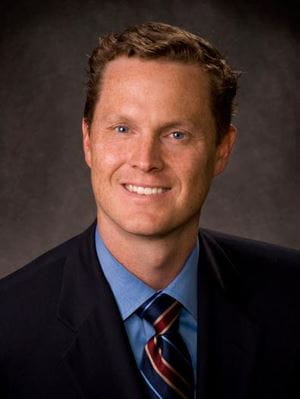 Ward came to the University from the Boeing Company, where he had served as vice president and chief investment officer since 2009. In that role, he was responsible for investing and managing the $135-plus billion in assets of the company’s employee benefit plans. He previously has served as Boeing’s managing director of investment strategy and asset allocation for the company’s retirement plans, as well as director of alternative investments. Prior to Boeing, Ward worked at Aon Corporation, managing the underwriting assets of its insurance subsidiaries; and he also served as a management consultant for A.T. Kearney.

Ward graduated with a bachelor’s degree in marketing from Indiana University in 1992 and earned his MBA from the University of Chicago Booth School of Business in 1997, with concentrations in finance and economics.